Tesla Can Use Graphene Battery in Future Vehicles

Electric-powered vehicles are being called the future of transport all around the world. As our age quite literally runs on electricity, it is past the mark where we should have had more advanced and refined battery-powered electric cars and other vehicles.

Now Tesla, the electric carmakers from the US, has announced its intentions to include graphene batteries in its future vehicles. This might be the solution to reduce the weight and size of the batteries in such cars, which have far-reaching progressive effects for the future of electric vehicles in the world.

Graphene is an extremely modern and useful discovery. The unique chemical structure of this material allows it to be an optimum conductor of electricity and heat along with being very fine in size. Graphene made of carbon atoms composing a uniform hexagonal lattice-pattern structure. This unique structure enables the electrons to act as if they are devoid of mass. The immensely small size of this structure allows you to produce extremely thin (1 atom-thick) sheets. 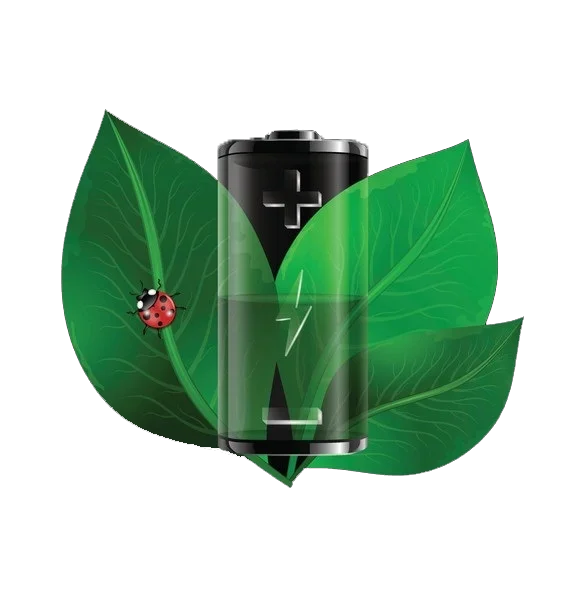 Graphene batteries are increasingly being developed and made more advanced for effective and efficient application in the car industry.

Graphene batteries are known to take the shorter time for charging, have higher energy storage capacity and thus provide an elongated period for battery use. The innovative material has been found to optimize the battery’s performance immensely through better conductivity.

Today, electric car giant, Tesla, is on its way to integrating advanced graphene batteries that can replace the conventional Lithium Ion (Li-ion) batteries soon. A Spanish battery-maker, Graphenano, unveiled a revolutionary battery using -polymer which can give the electric car a driving range of an impressive 800 km (or almost 500 miles), on a single charge. The battery is also able to fully charge itself at least 33 times faster than your conventional Li-ion electric car battery.

Apart from research into graphene batteries for future vehicles, there is also intense research being conducted into the viability of using graphene supercapacitors, which may make conventional batteries obsolete in the future. The supercapacitors made of 3 layers, the outer two layers are made of graphene while the layer in the middle is composed of electrolytes. The thin supercapacitors film is deceptively strong and stable, able to release the intense amount of energy in a short time, which works wonderfully for providing better acceleration rate to electric vehicles.