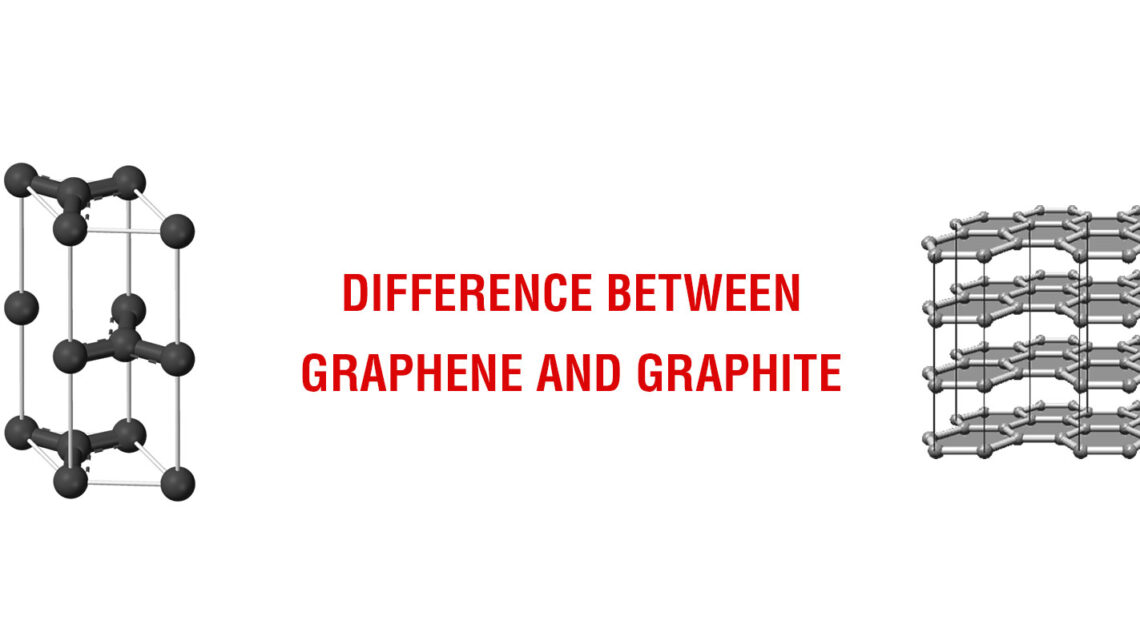 What’s The Real Difference Between Graphene and Graphite?

With advancing research and development we have numerous ultramodern materials which have a high potential for application not only in current industries but can be adapted easily to function in numerous other industries too.

Graphene and graphite are two such materials which have found widespread application in various industrial sectors. Although the former is derived from the latter, there are certain distinct differences in their features.

Graphite is a naturally occurring mineral which consists of multiple layers of single-plane carbon atoms. This is most commonly used today in making ‘lead’ for pencils, after mixing it with clay. It was earlier mistaken for lead as it shares several similarities in their atomic structure which coincides with other carbon groups.

Graphite is found naturally in metamorphic rocks in most continents, including South America, Asia and a few parts of North America. Graphite is formed when reduction of sedimentary carbon compound results from metamorphism. Surprisingly, the chemical bond between the carbon atoms in graphite has been found to be significantly stronger than those of diamond.

Extensive research since the last century has resulted in finding the excellent qualities of graphite. It has:

Graphite is known as being one of the strongest and toughest forms of carbon compound and has numerous applications today. 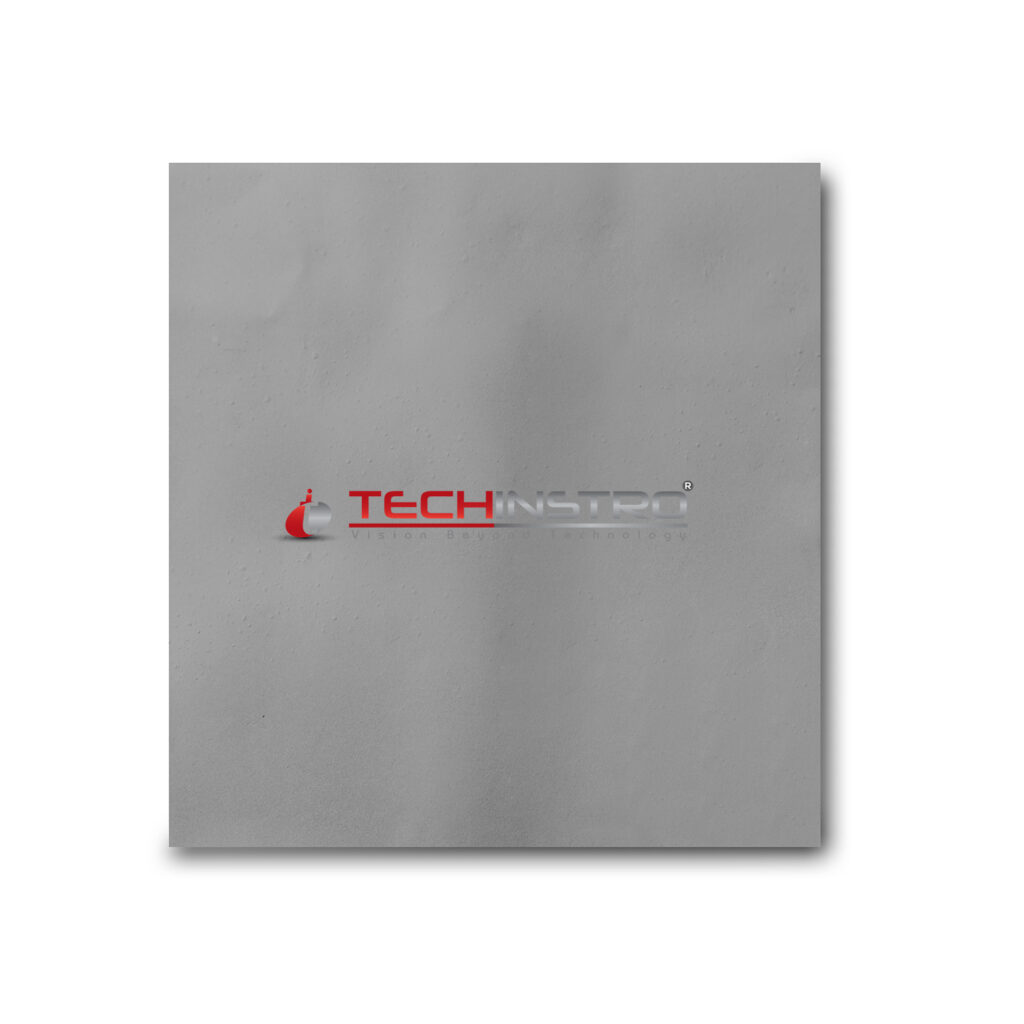 Graphene is another excellent form of a carbon compound. It is unique as it is formed from a single-layer of lattice-shaped carbon atoms. The carbon atoms share their electron with 5 other carbon atoms in a singular plane, thus making a hexagonal, honeycomb-like structure.

Once graphene is isolated from its source mineral, it shows distinct properties. Graphene sheets are found to be impressively strong, and the material is considered to be one of the strongest materials known to man. In comparison with a structure made from standard A36 steel, graphene is immensely strong. It has strength of 130 gigapascals, making it over 40 times stronger than even diamond.

Graphene has excellent electrical conductivity properties as there is a free pi electron for each carbon atom.

All in all, graphene is significantly superior to graphite and even your standard structural steel. The excellent heat and electrical conductive properties of this material makes it excellent to replace many conventional battery components.

Techinstro has been the leading graphene suppliers in India. The company has been exporting high-quality graphene in various forms for numerous applications, to customers all over the world.

Graphene Oxide: The Current Smart Material of The Future

How To Install Switchable Pdlc Film?