As known to all, today without electronics our life will come to a standstill & it’s a fact that Modern Electronics cannot exist without “Silicon Wafer” technology is now truer than ever.

Silicon is the second most best-found element on Earth and widely found mixed in dust, sands, planetoids, and planets as diverse forms of silicon dioxide (silica) or silicates. It is undoubtedly the most commonly used & highly preferred semiconductor in the electronic and hi-tech sphere.

Silicon wafers principally employed in integrated circuits energizing many of the electronic devices that today’s digital world uses every day. Today, silicon is in good demand and prices for most products are already rising. In fact, as per industry studies & surveys, silicon wafer supply in the coming years might face a short supply due to increased demand. 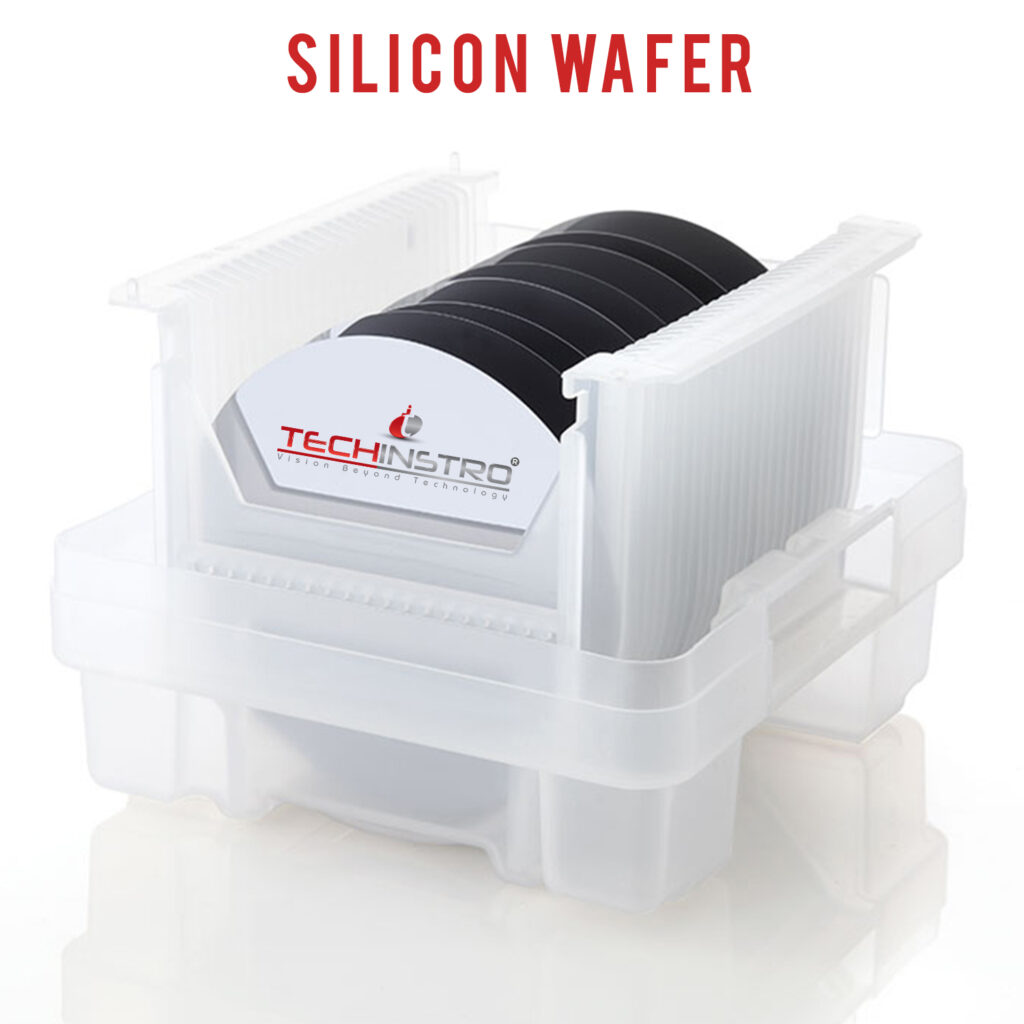 Apart from its primary use in Integrated circuits that energize many of the electronic Systems & devices that run our digital world today, other uses include sensors, such as the Barometric, thermal and inertial sensors, solar cells, etc.
One rapid utilization of silicon technology is the use of Silicon wafer based photovoltaic cells that absorb the photons in sunlight to create electricity.

Many Research Institutes are collaborating with academia & universities in the field of materials engineering solutions using silicon wafer technology to produce just about every new chip and advanced display in the world.

Thus as society progresses scientists, research students & Engineers working in the field of silicon technology have over the years contributed immensely in achieving better utilization of resources resulting in cost savings and ease of managing process & systems across industries.

How To Use Tedlar Bag or Sampling Bag?

Ito Coated Glass and Conductive Glass Properties and Their Uses