What Is the World’s Strongest Material?

Ever since we began using tools to make our work easier and efficient we have been on a constant quest to seek the strongest materials we can find. Starting with wooden sticks, moving on to bronze and then steel, it has been a long journey in technological advancement for humankind. Today, in the 21st century, we have no lack of materials that compete with each other for the title of the ‘World’s Strongest Material.’

Since the past few centuries, apart from steel diamond has held the record for being the strongest known material. However, with the discovery of graphene, the status quo has changed drastically. 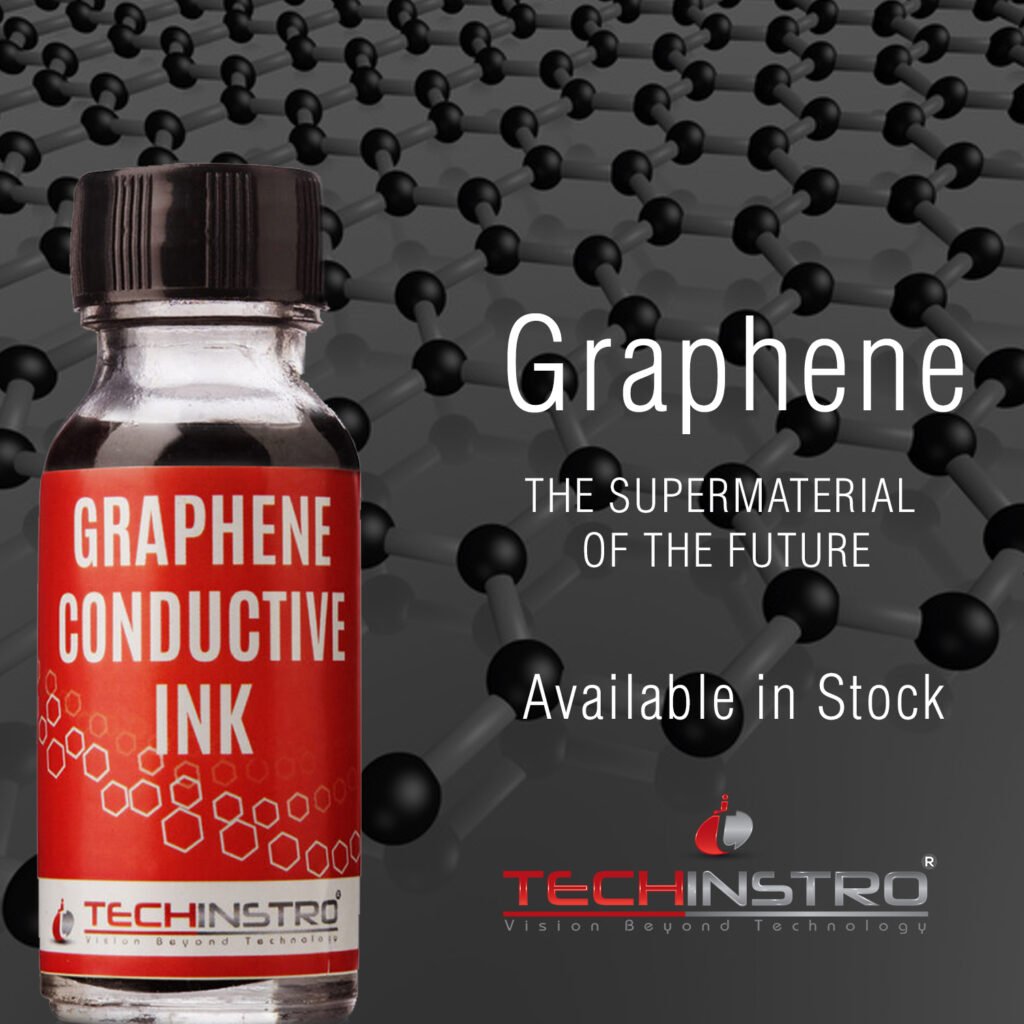 Graphene classified as a semi-metal. It is composed of hexagonal lattice-shaped carbon molecules. The structure is inherently 2-dimensional as it is only an atom’s size in thickness. This form of carbon occurs quite abundantly in the earth’s crust and forms the elemental structure of many other types of carbon, including graphite, carbon nanotubes, charcoal, diamond, and fullerenes.

Graphene is gaining immense popularity worldwide in numerous industries owing to its broad range of properties, some of which are quite contradictory for any other material. The material has been found to be an excellent conductor of thermal and electrical energy, apart from being completely transparent. It is also quite flexible and can be stretched by 1/4th of its original size.

However, the one quality of the material which is more in focus today is the strength of graphene. Ever since its discovery in 2004 by a scientist duo from the University of Manchester, the graphene strength has been a topic of hot discussions in various industries. Graphene even rivals that of conventional industrial-grade steel significantly.

In the past 14 years since its, discovery, there has been extensive research and experiments to identify the ways in which the tremendous graphene strength could incorporate in practical solutions. Although incredibly durable and lightweight, the 2 D structure of the material was limiting the development of such solutions. It is quite hard to integrate the strength of a 2-dimensional material into a 3 D structure.

After intense research, scientists at MIT in 2017 finally removed this limitation and were able to create a material which was not only ten times stronger than steel but was also porous.

This new material is formulated by fusing smaller flakes of graphene to form a mesh-like structure. That makes it more efficient to form strong 3 dimensional structures utilizing the immense graphene strength.

Tests performed on a 3 D printed model showed that the new material derived from graphene flakes was able to withstand stress 10 times that conventional steel can. Not only this, the entire structure is only 5% of the density of conventional steel.

It is one of the most significant advances that we have discovered in recent times. Graphene strength has the potential to change the industry. Imagine being able to make cars that are ten times stronger than those we use today. Not only this, the vehicles would be remarkably lightweight, making them more effective and significantly safer to drive.

Graphene is set to not only change the industrial sector, but it is also set to boost us on our path to technological advancement.